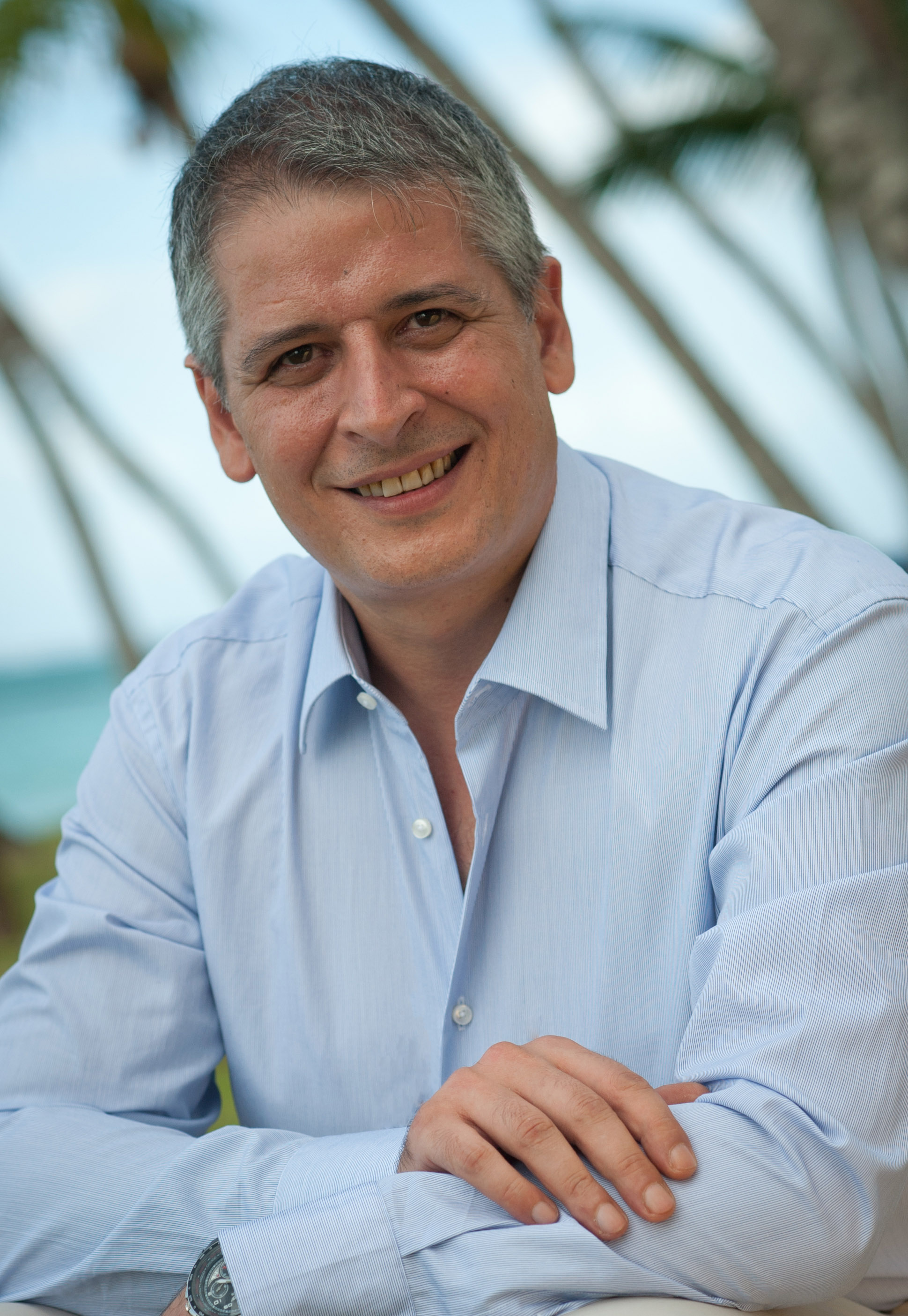 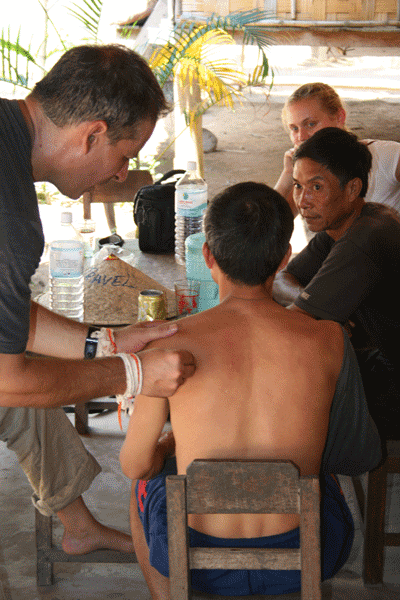 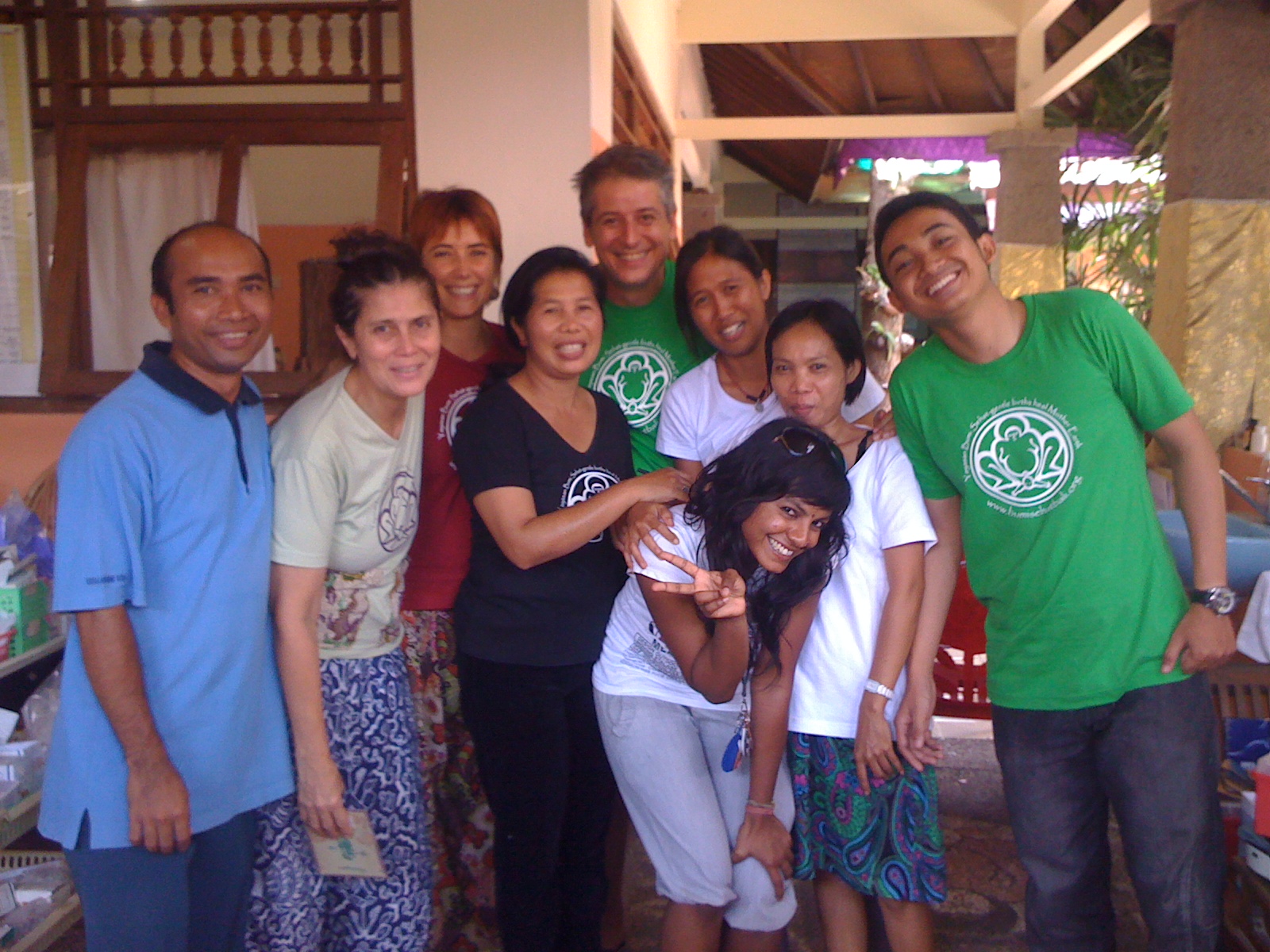 Francesc Miralles’ life and career are strongly rooted in the tenets and practice of Buddhist philosophy and in the concept of finding balance in all things. He spends time everyday meditating, a practice that helps his approach to his work as a wellbeing consultant and developer of wellness products in the spirit of love and compassion.

This personal and cultural immersion in the Chinese ‘outskirt’s’ society, far from Beijing and retaining a large element of tradition, were fascinating to him. He took advantage of all the chances he encountered to study Yi Jing (I Ching), Feng Shui, traditional herbal Medicine, Tai Ji Chuan (Taichi), and also the foundations of Taoist and Buddhist philosophies which were deeply rooted in the daily life of Southern China. From 1996 to 2006, Francesc travelled yearly to China for 2-3 months to immerse himself into advanced theories and practice of Traditional Chinese Medicine with the only exception of 2013, when he went on a pilgrimage to Kailash Mount (Tibet).

In 1995, Francesc founded ‘1Cel – Therapies Centre’ a multidisciplinary practice in Girona (Catalonia – Spain). He remained the Managing Director until 2012, with more than 3,000 clients treated and established a respected name in the world of natural therapies.

In 1998, he co-founded the Institute of Chinese Classical Medicine, a teaching centre oriented to postgraduate courses. In 2006, he was selected as an expert by the Catalan Government to implement the future regulation of Natural Therapies. Francesc joined the European Foundation of Chinese Medicine (EFTCM) as a teacher and from 2007 till 2012, he led the Academic Commission of the EFTCM, developing a new educational program of Chinese Medicine according to the international standards set by the World Federation of Chinese Medicine Societies (WFCMS).

In 2009, Francesc graduated as a physiotherapist from the University of Girona, and in 2010 he completed the postgraduate studies of Acupuncture Practice in Health Care Centres, from the same university.

In 2011, he took 6 months off and travelled to Bali where he and his wife collaborated with Yayasan Bhumi Sehat Foundation, a non-organization, treating a large number of Balinese in need.

In 2012, after 4 years of an extensive collaboration with WFCMS in Beijing and Barcelona, Francesc co-directed the Master of Integrative Chinese Medicine, the implementation of combined therapies using Chinese and Western medicines. By 2012, he had written and published 5 books of Chinese Medicine and edited and coordinated many more.

In August 2012, Mr. Charles de Foucault, General Manager of One&Only Le Saint Géran resort, gave Francesc the opportunity to travel to Mauritius and explore the possibility of implementing the Harmonia program at their property. The programme officially started in October 2012 with Francesc Miralles as wellness manager. From the beginning this innovative wellbeing experience showed great success, being awarded in 2014 as the best ‘Detox Program’ by Harper’s Bazaar Singapore. Harmonia was mainly demanded as a weight-control and coaching healthy lifestyle program but also as an spiritual journey, relaxation, cleansing and energy refilling program.

During the firsts two years of Harmonia, Francesc also analysed in depth the effects of jet-lag and air-plane cabin pressure on the human body and developed new wellness products to minimize the side effects that often occur in travellers. A set of therapies for created under the tag of Harmonia Anti-Jetlag treatment, Harmonia Detox and Harmonia Natural Beauty.

Nowadays, Francesc shares his activity conducting amazing private retreats and visiting the most beautiful resorts in the world. The next step is perhaps, in the near future, a resort where Francesc will implement his wellbeing concept as a culture of feeling better. 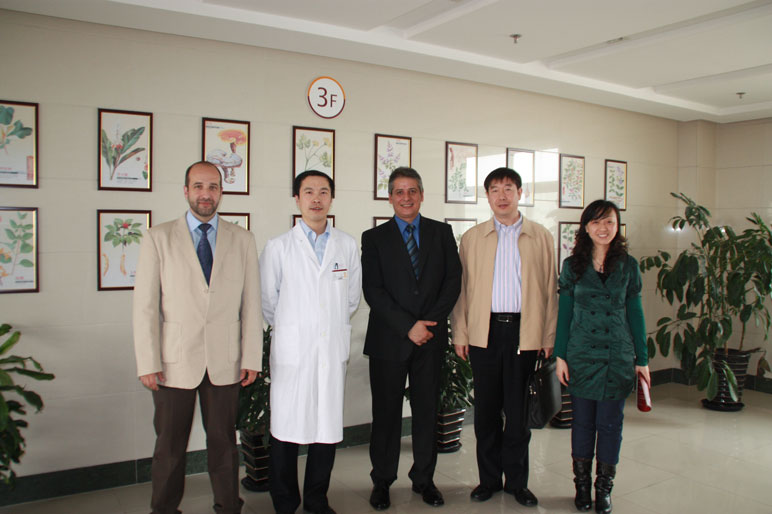 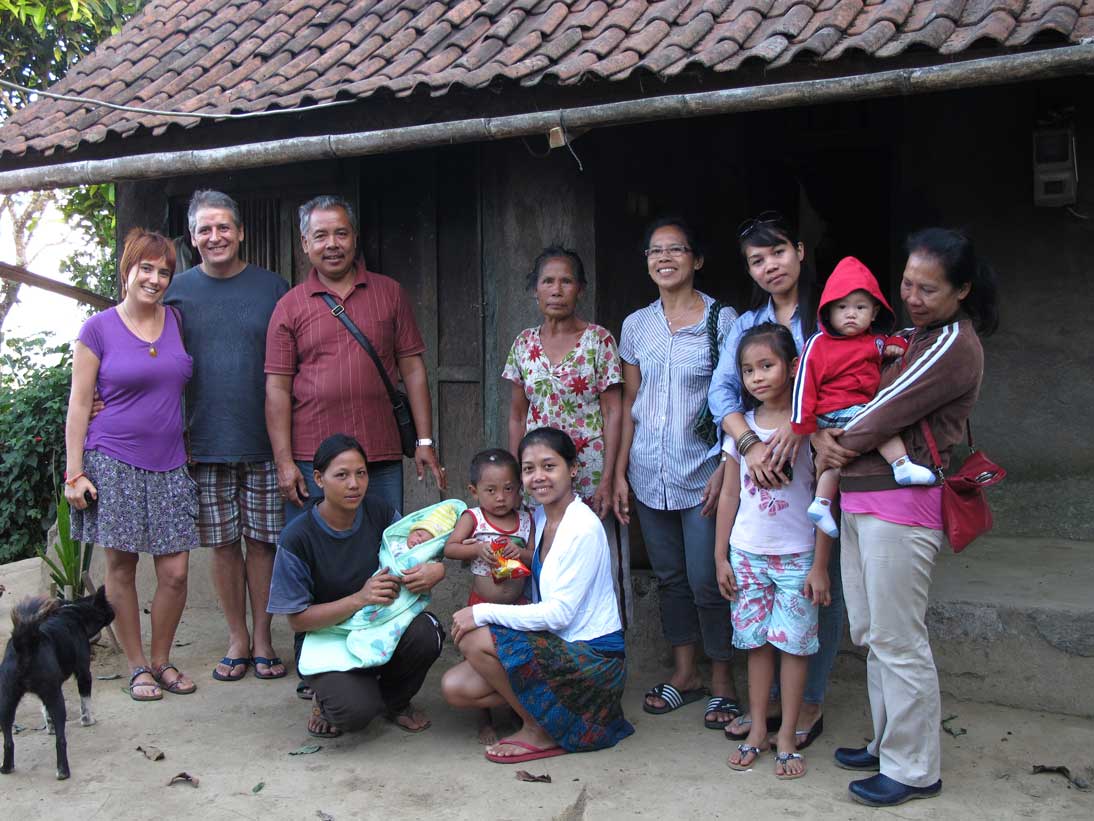 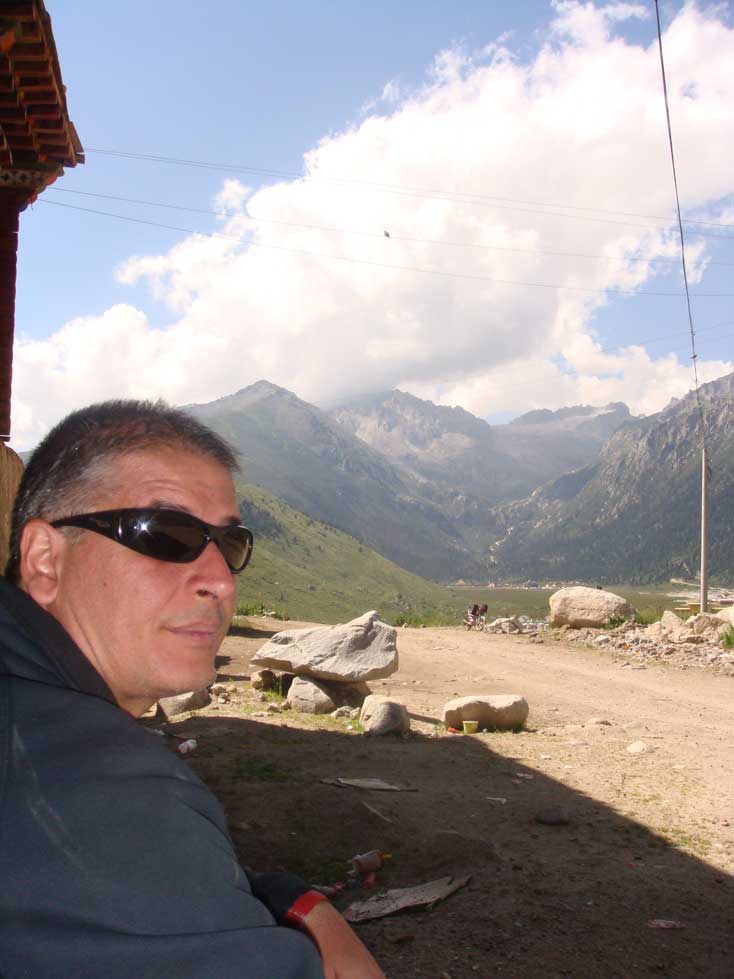 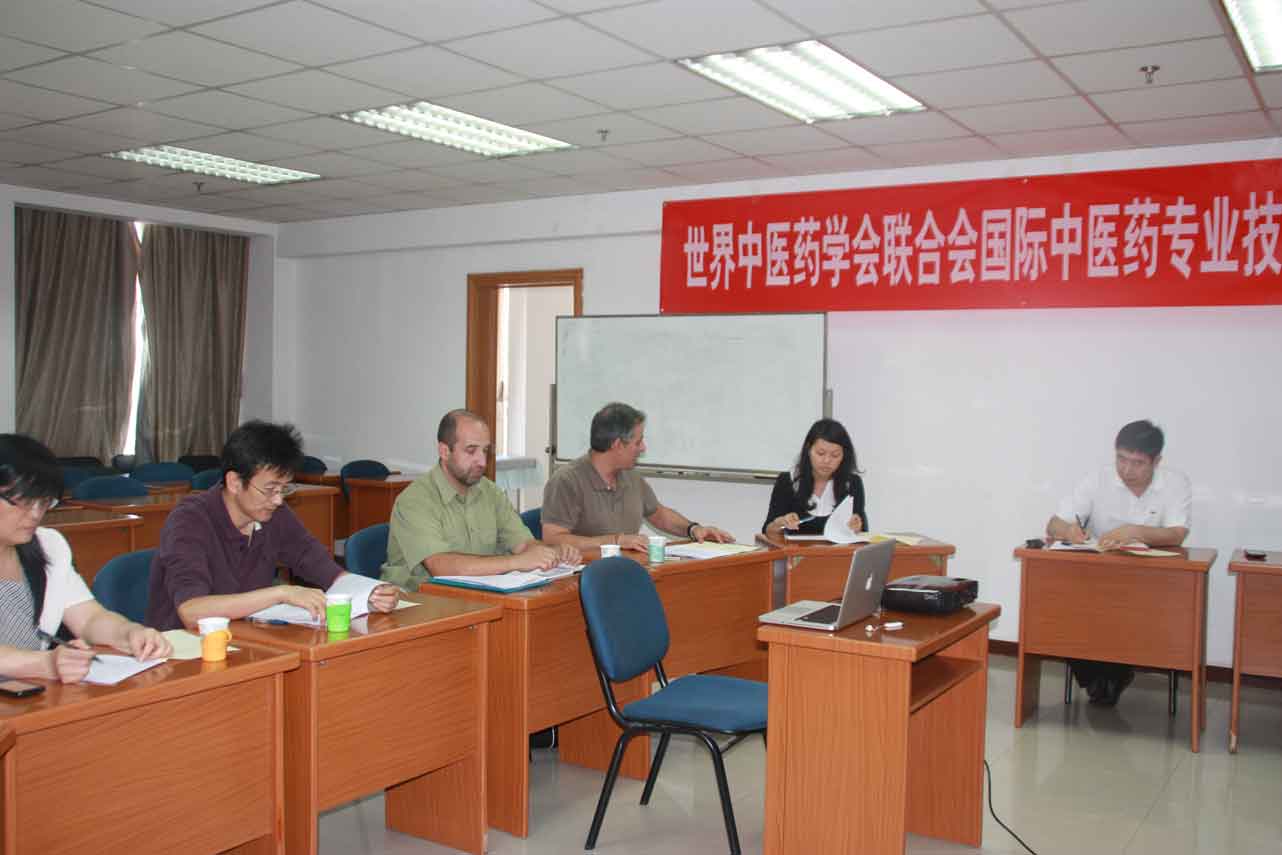 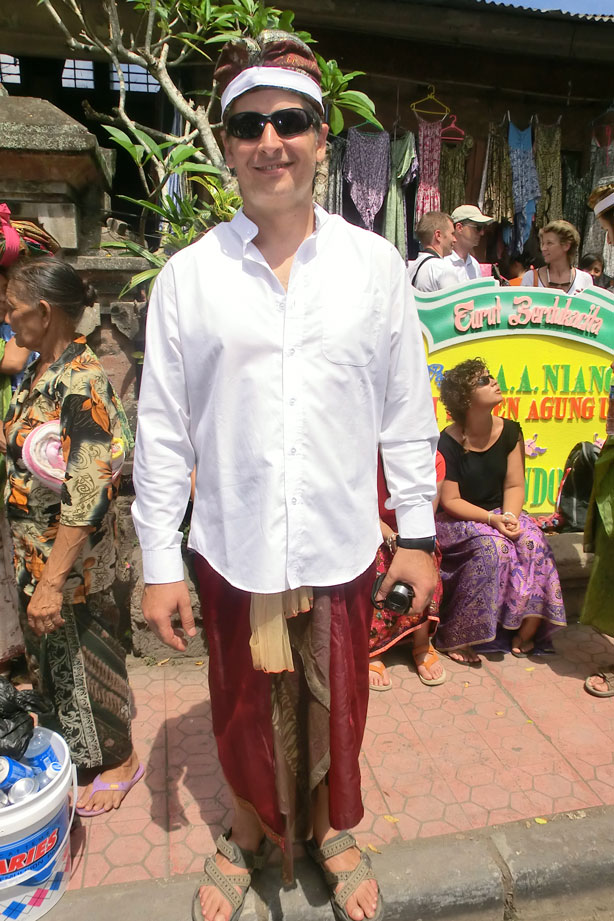 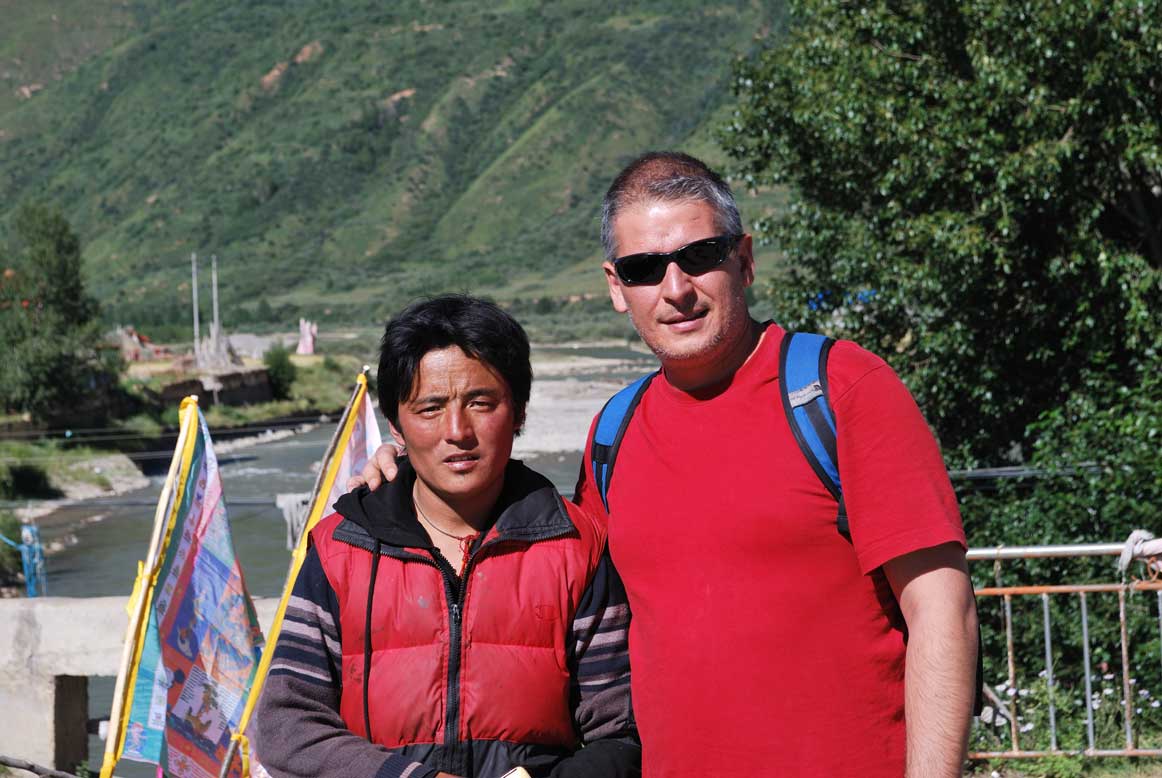 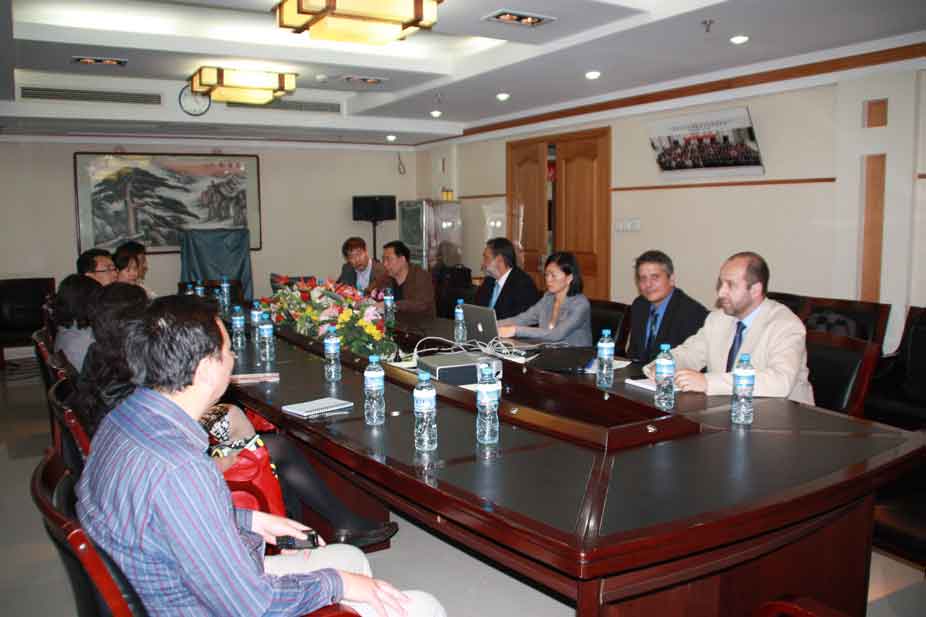 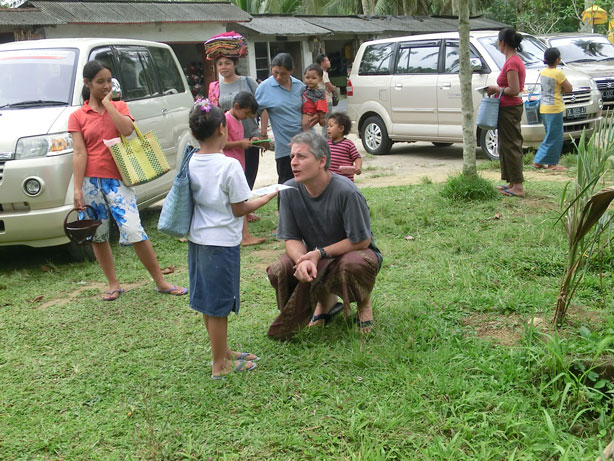 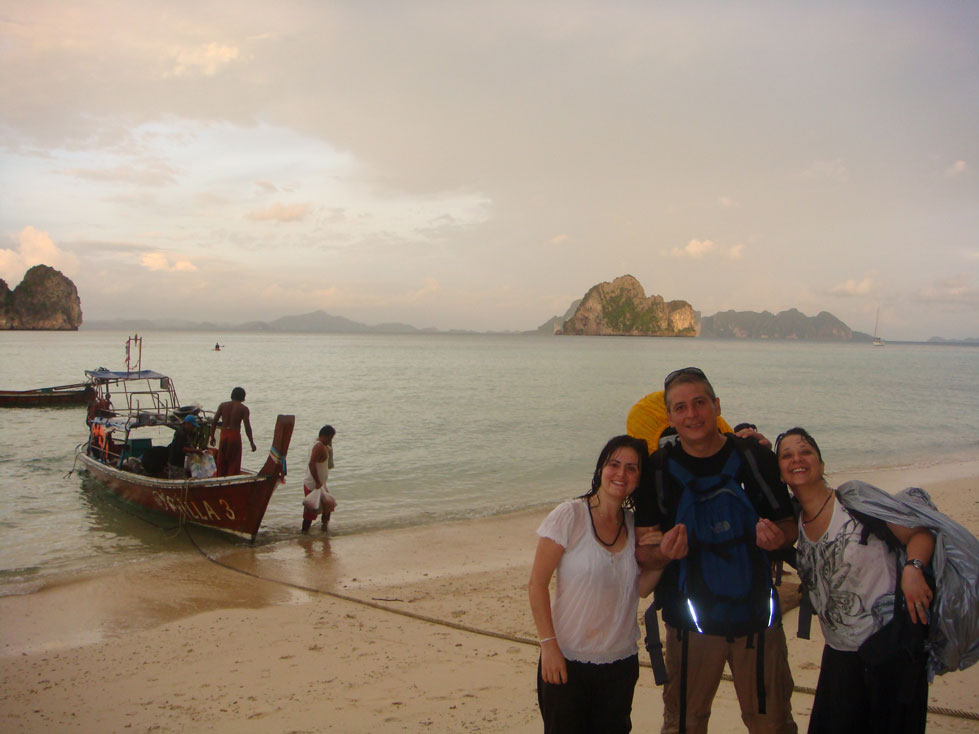 Return to the main page