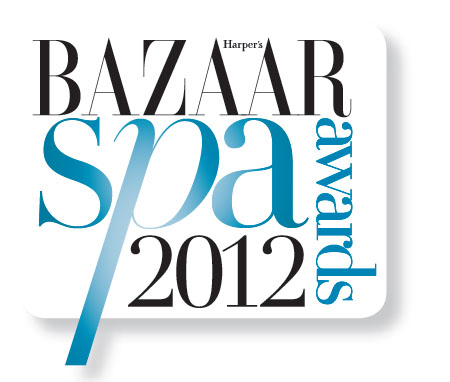 In March 2014, the online UK edition of the same magazine say about Harmonia in One&Only Le Saint Géran:

Don’t miss
The Harmonia well-being programme that was recently launched at the hotel by the therapist Francesc Miralles. An enthused traveller as well as a trained therapist (he has journeyed extensively through South East and Far East Asia), Miralles devises bespoke treatments for guests, which incorporate nutritional advice, body treatments, chinese medicine and Tai Chi. After an initial consultation, you are handed a timetable of therapies and a daily menu to last the duration of your programme (up to 7 days). The menu isn’t about dieting (you’ll be surprised at how filling it is) and the programme is refreshingly informal thanks to Miralles, a naturally charismatic figure who comes across more like a trusted friend than an alternative therapist. The end result can be life changing. This reviewer suffers from irritable bowel syndrome among other digestive complaints; addressing this, Miralles treatment included acupuncture, a gut-focused massage and a prescriptive menu (catered for by the main restaurant) that adhered to some basic tenets, such as eating a large meal in the morning “when you can digest a brick” in Miralles’ words and having a soup starter with lunch and dinner “which is easy to digest and good for warming up the system”. These were hardly revolutionary but they were simple to follow. The greatest endorsement however is that weeks later, having returned to the UK, I am still following the regime to tremendous effect. 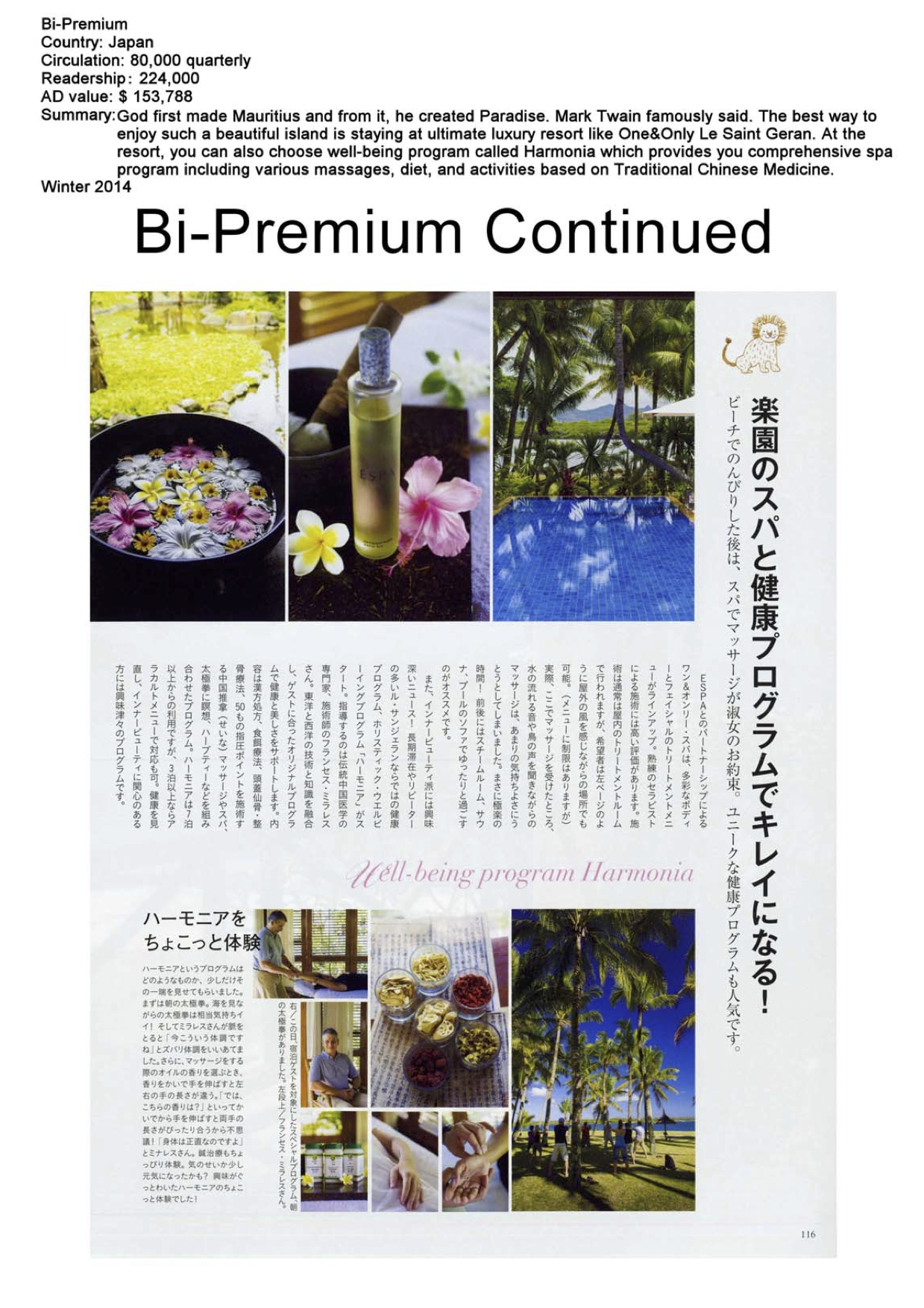 In Harmonia we are not afraid to admit our perfectionism that we try to balance with humanity. Sharon Preston, in her article about Le Saint Géran really captured our heart. 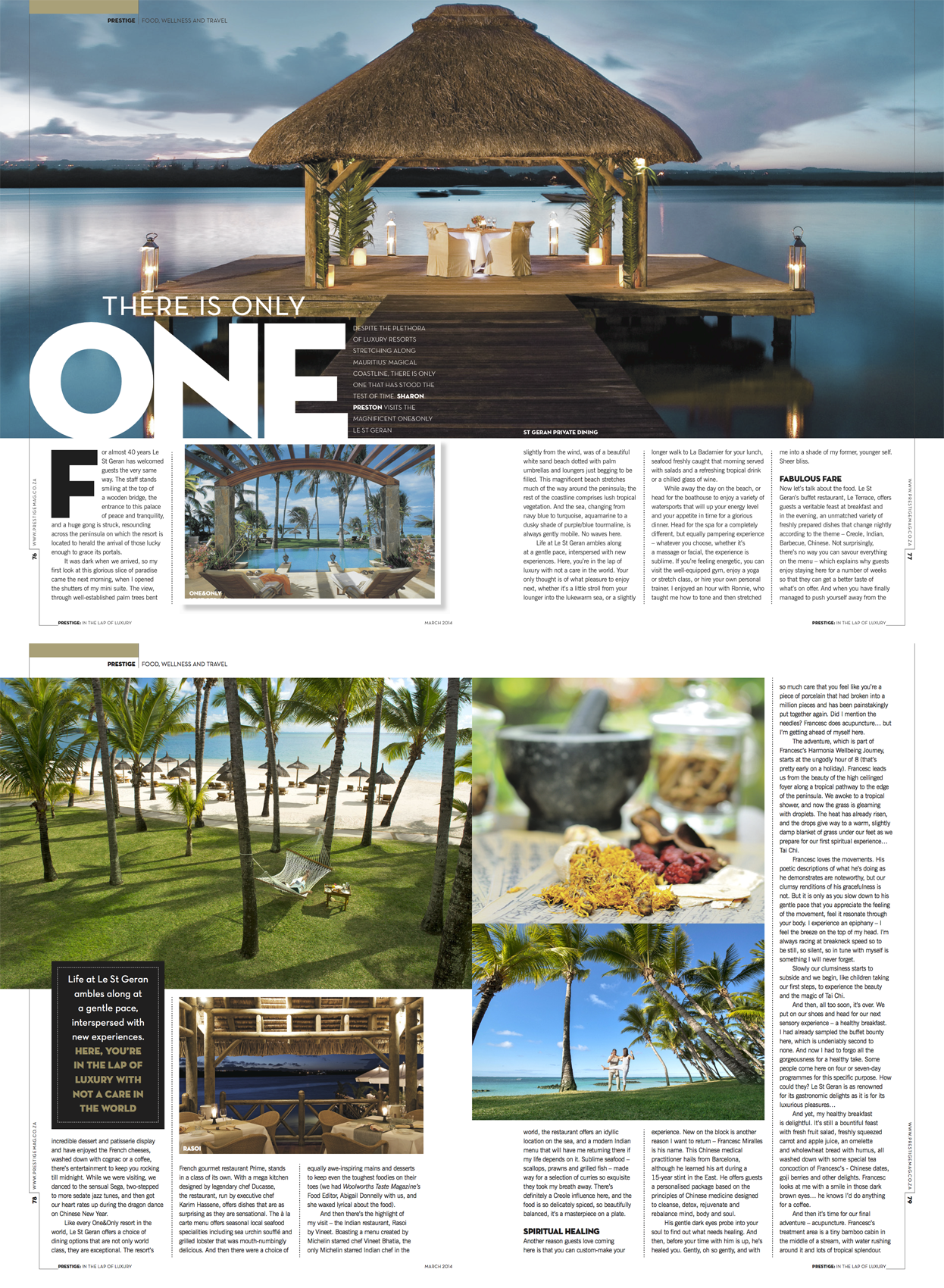 See below a compilation of Sharon Preston’s text about Harmonia: 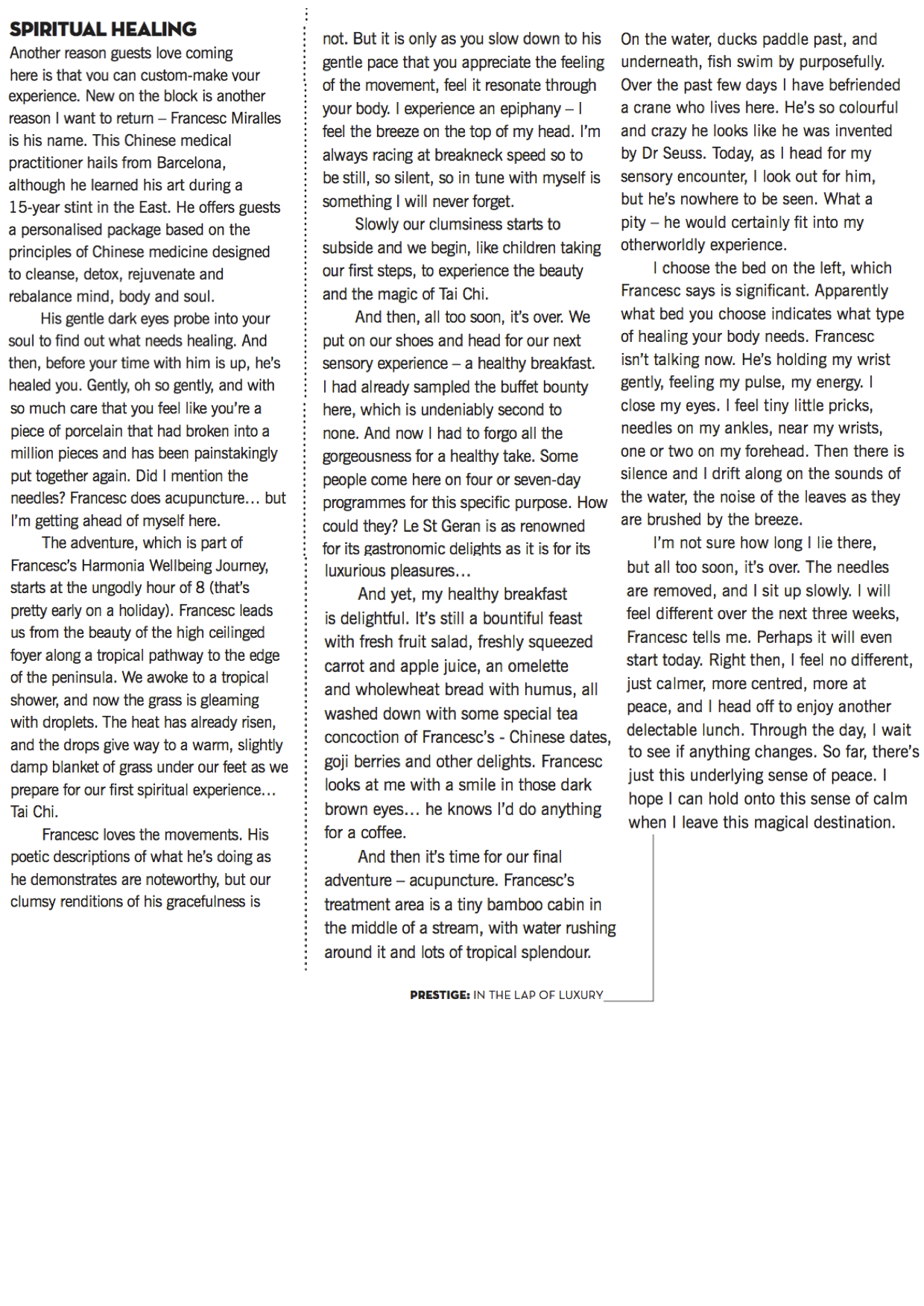